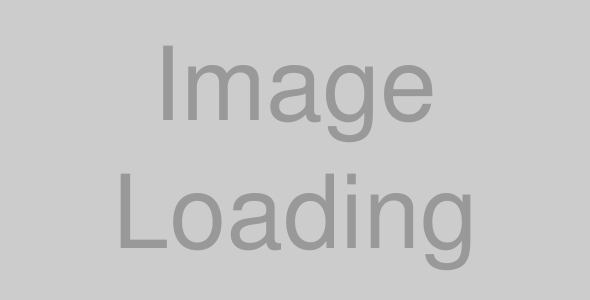 How Learning An Instrument Affects A Child's Mental Health

As a musician, I have worked for Lionel Richie, Ricky Martin, Rhianna, Chris Brown, Kimbra and a host of other pop stars. I've taught instrumental music (drums and piano) in schools since 1999. Now, thanks mostly to Covid all my teaching is online. I have taught literally hundreds of students and I have noticed several reoccuring themes in children who learn how to play a musical instrument. I would like to talk about the positive effects on mental health in kids who play music. In particular, two different personal experiences I had when I saw a childs level of confidence, happiness and sense of achievement improve.

I recently started teaching my 6-year-old son how to play the piano. He was obsessed with this song called 'The coffin dance' (that's ok, I hadn't heard of it either!). 'The coffin dance' song was an internet craze for children. Most adults either missed it or the parents that knew of it hated it with all their heart because their kids played it 50 million times a day. I worked out how to play the melody on the piano. I would wait till my kid was playing some mind numbing video game on his IPAD then go into the next room and play 'the coffin dance' on the piano. Within seconds of me playing this melody my child runs into the room and loses his mind. He begs me to teach him this melody. I figure I now have leverage so I say 'Sure, I'll teach you this right after you clean your room'. It takes him 4 minutes to clean his room.

The melody to 'the coffin dance' is actually quite difficult because it spans two octaves. My 6-year-old son has quite small fingers but this doesn't deter him from learning his favourite song. After I show him the right notes he gets blu tac and sticks it on the keys to remind him of the right notes. He can play it perfectly in 27 minutes. He was confident before this but his confidence has increased a million percent. A week later his school has a guest speaker who is a musician. They have a portable keyboard and ask if anyone in the audience knows how to play a song on the piano. A 10-year-old kid gets up and sheepishly plays 'Mary had a little lamb'. My kid gets up next, plays 'the coffin dance' which makes everyone instantaneously forget about 'Mary had a little lamb'. The kids are screaming and cheering for my son. His performance elevates him to 'rock star' status. His self-esteem has been affected in such a positive way which was due to learning a simple melody on the piano.

In the early 2000's I taught at a private school. I was just about to start teaching a new 15-year-old student when my boss pulled me aside. He said 'the new student has some mental health issues so he may not look you in the eye when he speaks to you'. I had previously taught children with ADHD, Autism and Aspergers so I had experience in this department. During the lesson, I asked the kid what he wanted to learn on the drums. I ask this to all new students as everyone has different goals and I feel there are a million ways to teach an instrument not a 'one size fits all approach'. He speaks so quietly I don't hear his answer. I politely ask him to repeat it. Without looking me in the eyes he says 'To play FAST.'

We spend the majority of the lesson on technique. Mainly playing a double stroke roll where the right hand plays two notes then the left hand plays two notes. In a 30 minute lesson he must have said 10 words. He comes back the following week and I ask him to play the double stroke roll. Then something unexpected happens. This kid plays the drum roll so fast it sounds like a Harley Davidson motorcycle starting up. I'm speechless. Once I gain my composure I say 'How did you manage to do that when we only learnt this pattern last week?' He looks me in the eyes with a wide eye grin and says 'I practiced four hours a day'.

In the coming months the changes in this student's personality were clearly visible. Firstly, he looked everyone in the eyes. He walked with confidence. He played a drum solo at a school concert that was so amazing it raised his social status to 'one of the cool kids'. I realised that the simple act of him learning to play a musical instrument increased his self-esteem by a large percentage and gave him a sense of achievement that made him feel good majority of the time. Even when he was away from his instrument. I saw this transformation in many young students over the years.